Discounted online rates are available at all Millennium Garages. Rates include tax. The recommended garage is Grant Park North.

Review Your Order - Order ID <<Back to Date Picker

For the most convenient parking for the James M. Nederlander Theatre, park at Grant Park North Garage.

Visitors can access the indoor Chicago Pedway during the winter months, exit on State St., and then go west on Randolph to the theatre.

Reduced rate pre-purchased parking is available at all Millennium Garages. 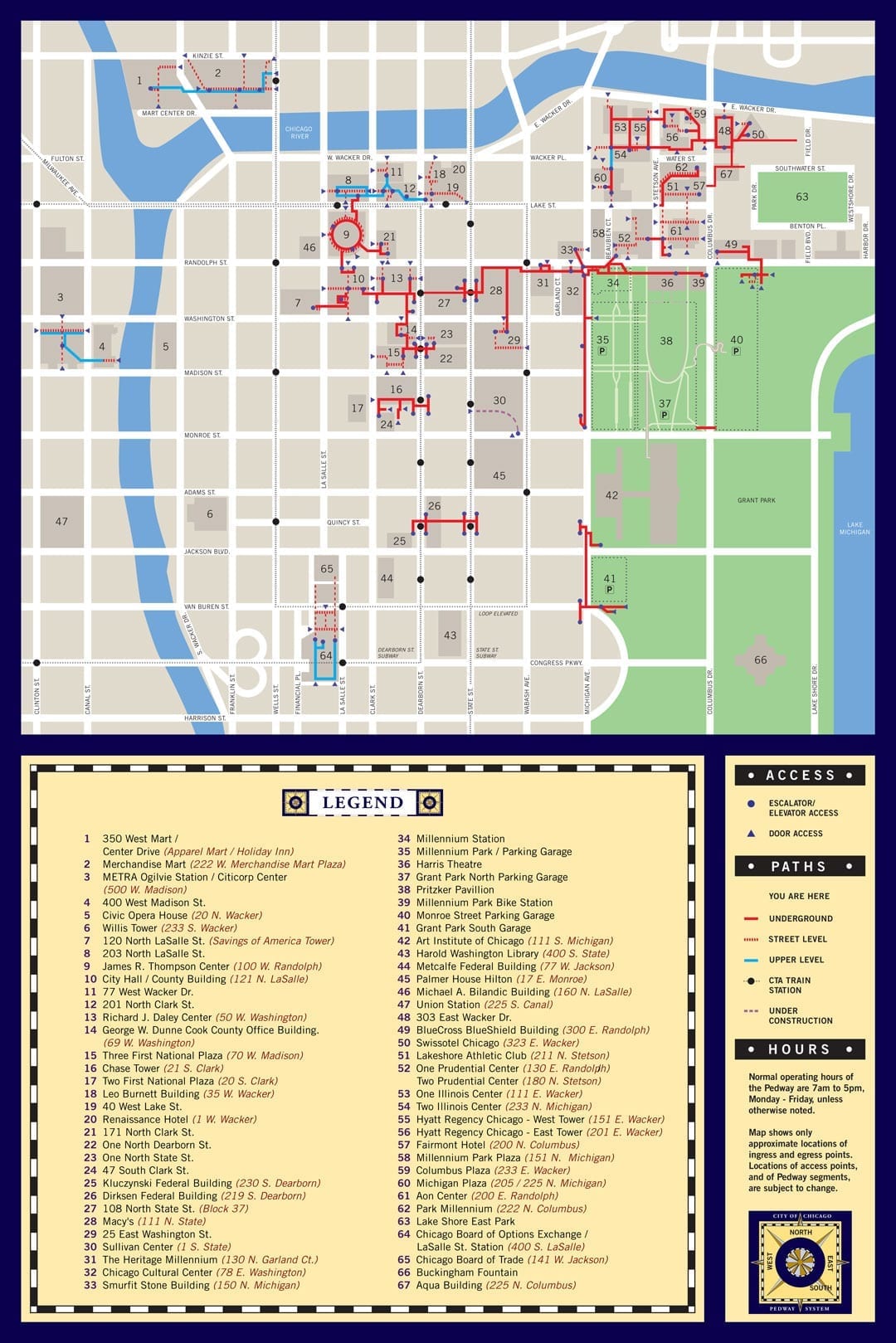 Discounted multi-day online rates are available at all Millennium Garages. Rates include tax.

About the James M. Nederlander Theatre

The James M. Nederlander Theatre, formerly the Oriental Theatre, opened on May 8, 1926. It was one of the first motion picture palaces whose décor was inspired by the Far East. At the time, the theatre presented popular first-run motion pictures as well as elaborate stage shows.

The beautiful 2,250 seat venue was added to the Federal National Registry of Historic Places in 1978. However, the building continued to crumble and was closed to the public in 1981. In 1996, Chicago Mayor Richard M. Daley announced the theatre would be restored to its original grandeur for live stage musicals.